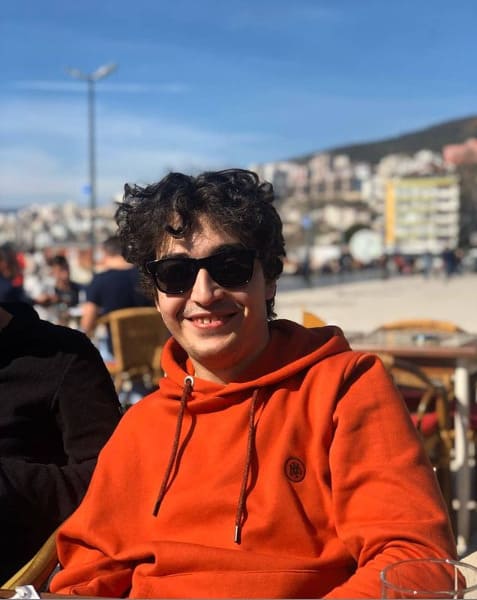 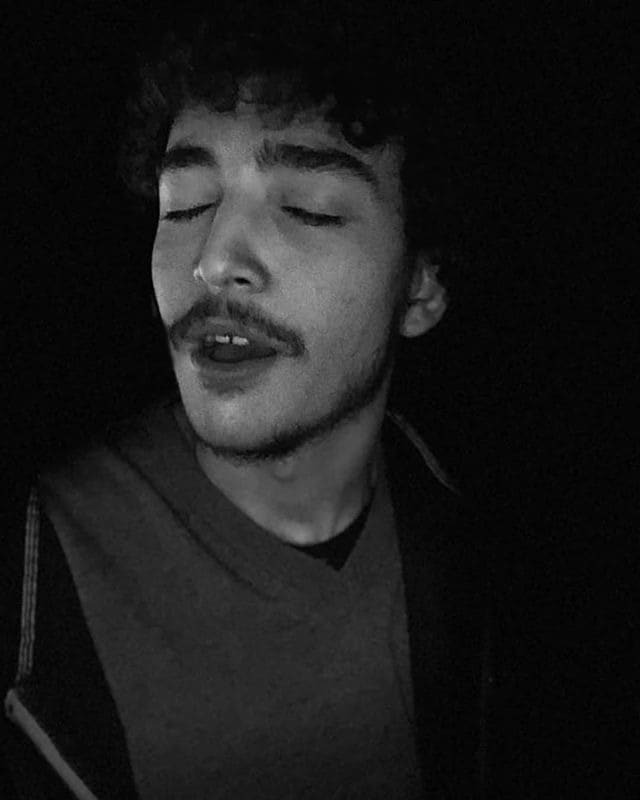 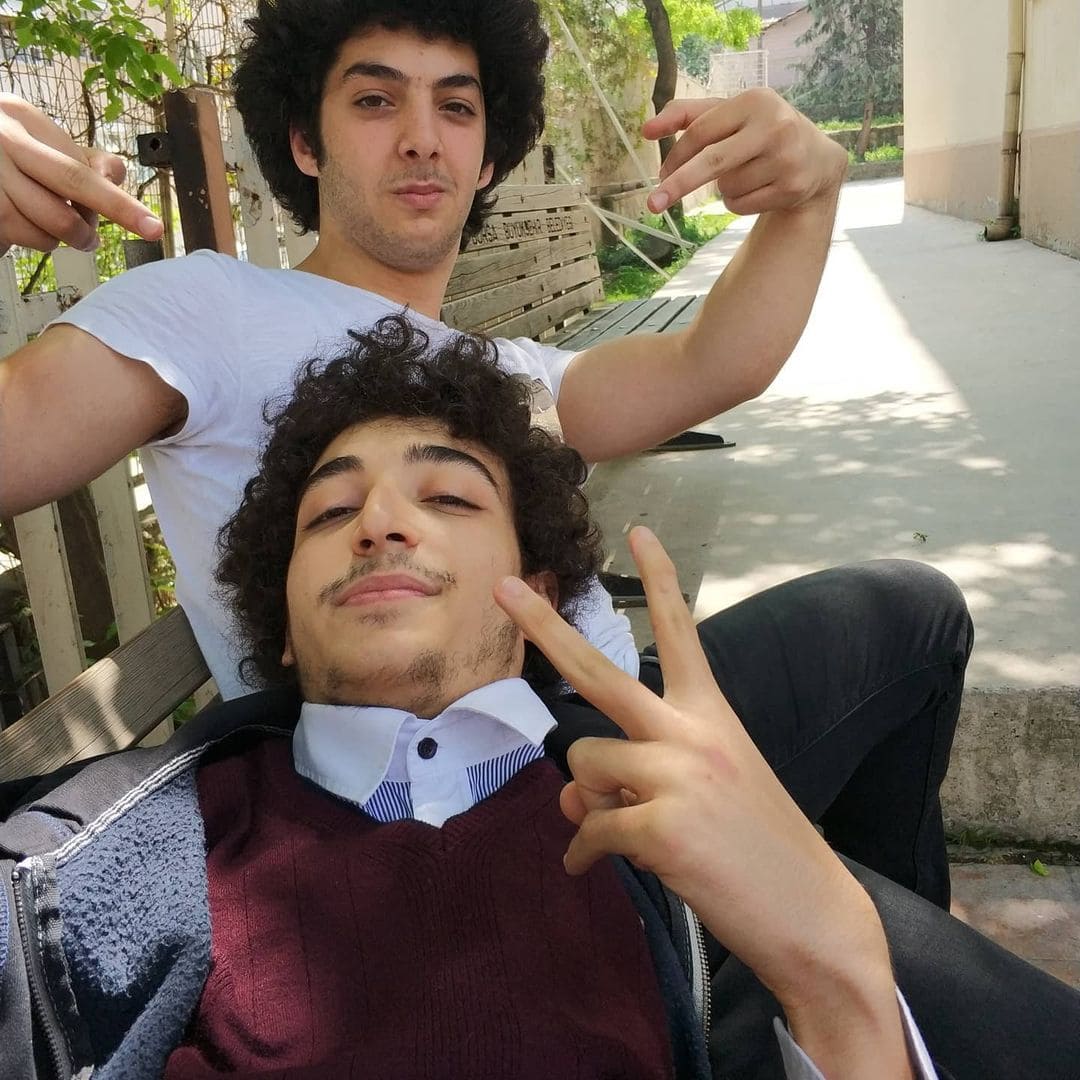 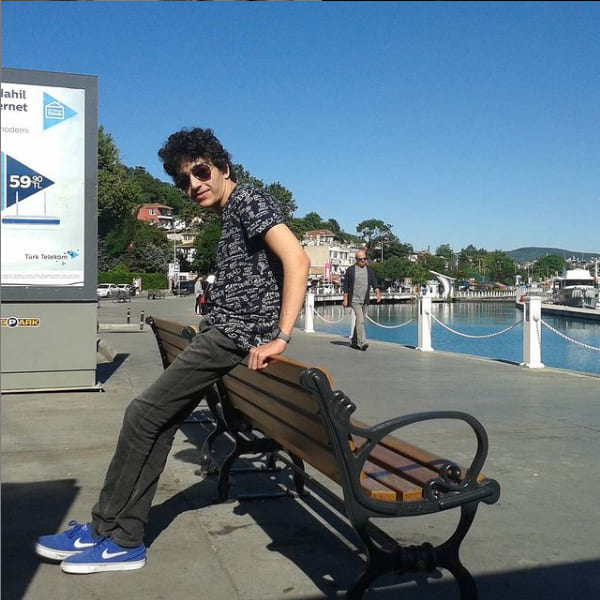 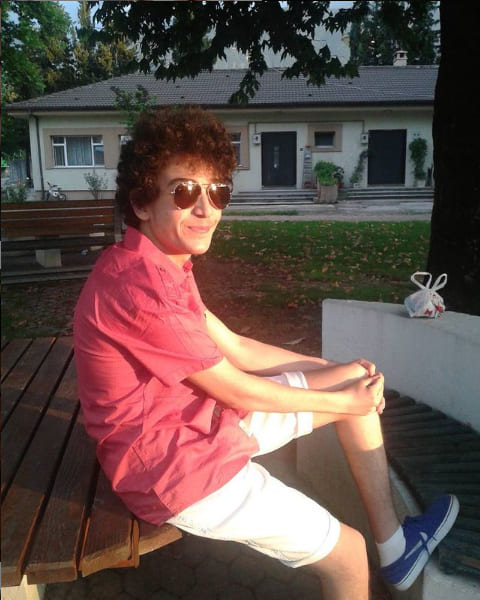 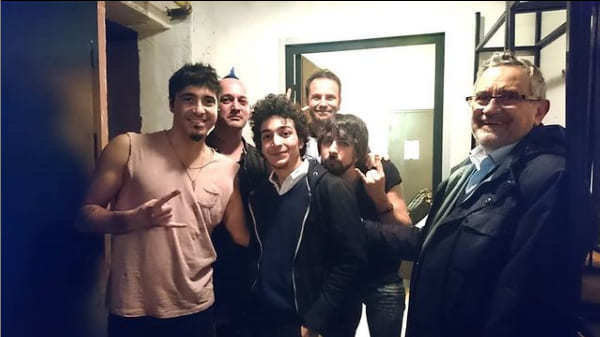 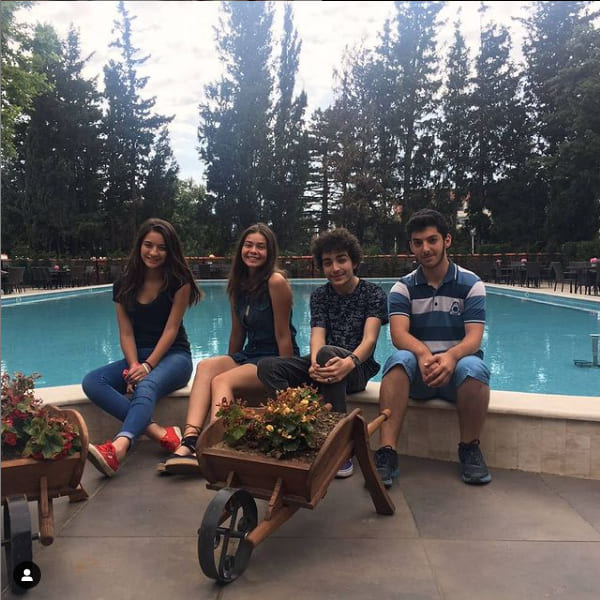 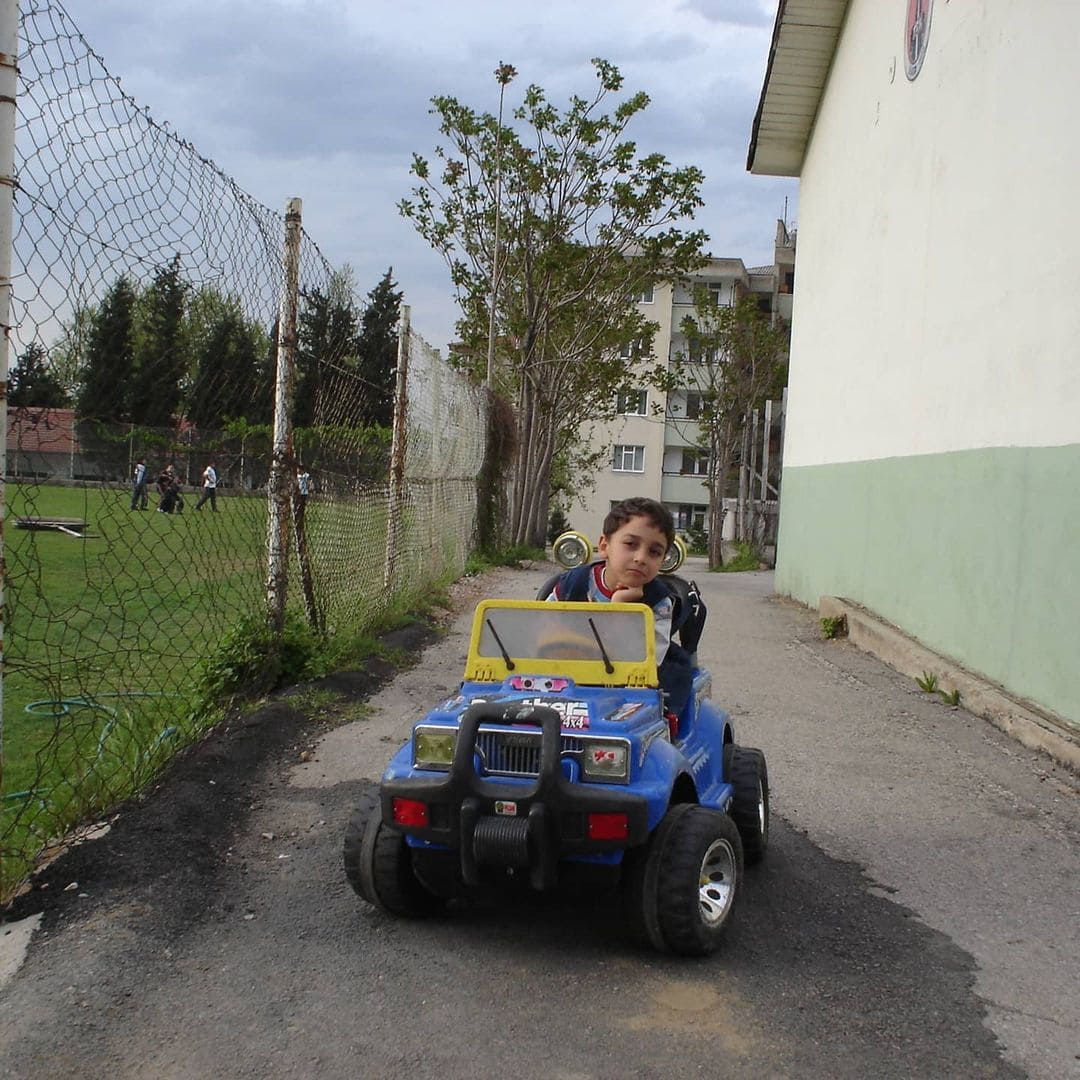 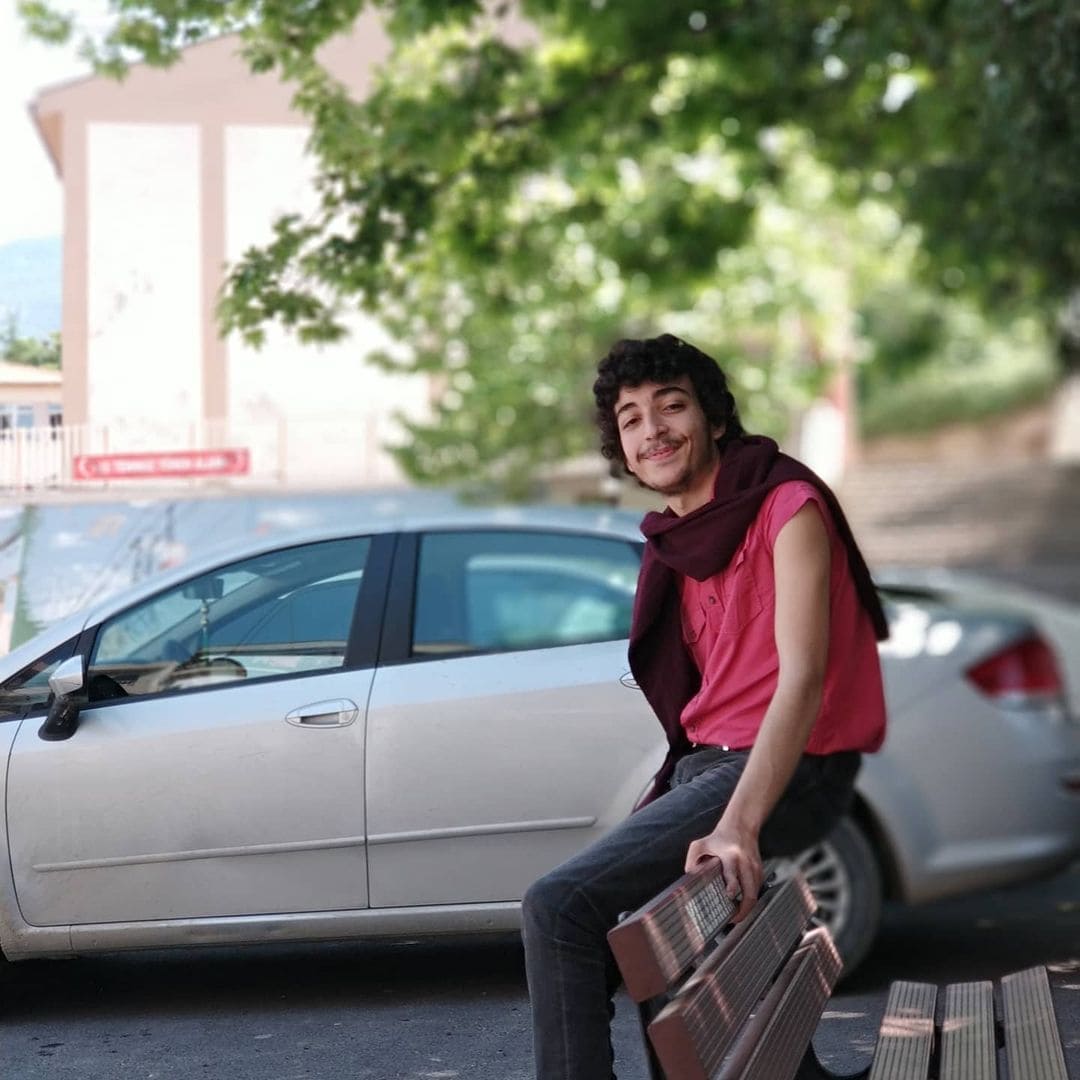 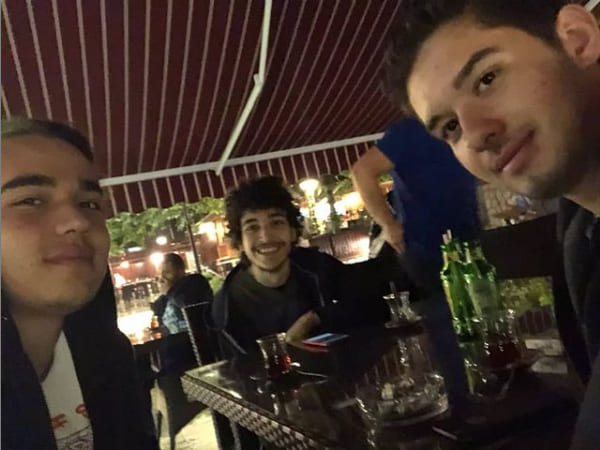 I was born with the diagnosis of Cerebral Palsy on January 9, 1999 in the Zübeyde Hanım Maternity Home in the Osmangazi district of Bursa. The effect of Cerebral Palsy on me was that it left my right side paralyzed. That's why I had many botox treatments until my primary school period in order to relax my muscles at a young age. I completed my primary education at Setbaşı Primary School.

In this process, I had many surgeries at Ankara Hacettepe University for my treatments. The primary school period was a very difficult period not only because of intensive surgeries, but also because of people's attitudes. I think that people, by nature, shy away from things they do not know and cannot understand, and they are strange. The effect of this situation on human relations is; In my opinion, it turns to excluding 'the different or differences' in society. With this; Considering that people do not have much empathy and live within their own boundaries during primary school years, the probability of meeting people with any disability is very low.

Feeling of Exclusion and Not Being a Part of Society

All in all, my primary school period was filled with a lot of exclusion and not being able to feel part of society. I started to give myself to the virtual environment where I can remove all obstacles. Outside of school, I spent my time playing games. Besides playing online games such as League of Legends and Counter Strike Global Offensive, I also particularly liked playing strategy games such as Command & Conquer Genereals. That's why I wanted to improve myself in this field.

The urge to wonder

In addition to making the decision to develop myself in the game industry, web design and coding is another field that interests me, so I started working on this field and decided to open a blog site as a start. My high school life started at Yıldırım Beyazıt Anatolian High School. During my high school years, my attention was drawn to the fact that our smart board was only powered by a USB memory stick, and I wanted to examine this system more closely. I started researching security systems to design a similar system. As the first step; After I started learning Visual Basic program and C# language, I started to make my own programs. I was using foreign sources in my own work.

I finally managed to make a similar program; but it was much simpler. At the same time I was starting to learn how to open private servers of games and with the help of Filezilla I opened my own private servers in games like Gladiatus. Apart from the virtual environment, I started to create my own order and friend environment in high school, I had four close friends who I loved and loved me very much. For the first time, I felt like there was a place where I belonged and accepted me. That's why I valued my friends so much, they were like family to me. I loved spending time with them, traveling and doing different activities.

The Effect of Friend Factor on Our Psychology

One day, a friend of mine used a derogatory word about my situation, and I was very offended. This situation caused me to isolate myself from society and to lose ten kilos within the year. I started listening to music all the time because the songs seemed to directly touch my emotions and I felt like only the songs were helping me.

They say that there is a good in every evil...

Under the influence of my experiences until the eleventh grade, I had the desire to write a book. I wanted it to be a tool of awareness by taking into my own life and the inner worlds of people like me. I wanted people to see the inner world of a person in this situation. I wanted to address issues such as the difficulty of many actions that are not considered difficult in daily life, and the way society judges 'different' people. When my relationship with my friend deteriorated in the past year, I thought that we needed people to be happy and to be sad. On top of these thoughts, I decided to write the opening sentence of my book: 'We Always Need People in Life, The Important thing is for Them to Know It'. Writing books was becoming a therapy for me. I saw it as a way for me to not only open up, but also to share with the whole world and open myself up to the whole world. I've always loved addressing people. I have always been relieved to tell the masses about myself and my life. Books have always been a way for me to reach a much larger audience. During this period, I found myself wanting to learn more about human psychology. So I started reading books on human psychology to improve myself. I was particularly impressed by the books of the existentialist psychotherapist thinker Irving D. Yalom. As I improved and learned new things about it, I realized that I wanted a career in this subject. And I was starting to think about studying psychology; but then I gave up. In the last year, I wanted to give an informative conference about '4 December World Day of Persons with Disabilities' in order to raise awareness in people and I talked to my school principal about this issue. In order to make a good speech, I interviewed Feza Nur Special Education director and physiotherapists. During these interviews, I realized better how much I love talking to people, and at the end of the day I lectured a total of eight classes.